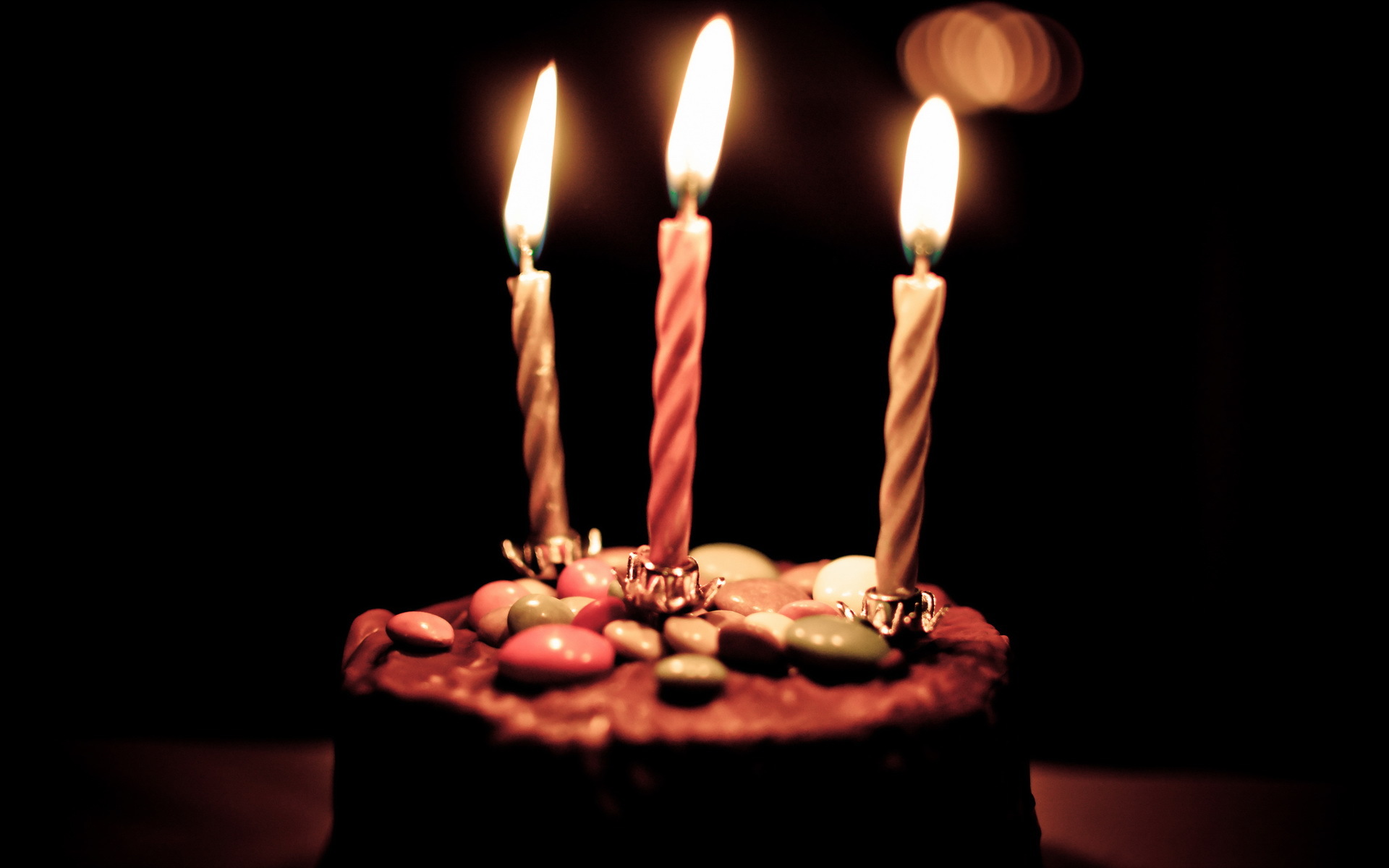 We celebrate our third anniversary

In the Association of Spanish Researchers in Norway (SFNO/IENO) we are celebrating. Not only we commemorate these days our third anniversary, but we are also launching our brand new website. Many things have happened in these last three years. Let me walk you through them.

Back in 2018 a small group of Spanish researchers in Norway got together to start this association. We were supported and helped by existing associations with a long trajectory, as ACES in Sweden and CED in Denmark, as well as by the Spanish Embassy in Norway.

Our main aim when creating this association was to become a professional and support network for Spanish researchers living in Norway. We wanted to promote the communication not only among them but also with the Norwegian researcher community and ultimately with other Spanish researchers around the World. We also wanted to disseminate the scientific activity of our members to the society and raise awareness among Spanish and Norwegian societies and institutions of the importance of research for the development of our countries. If you are interested in our mission and vision, you can read more in our statutes page.

It seems incredible that three years have passed since we received the documents announcing that we were registered as an official association in Norway. Our first official event as an association was the “Breaking down borders in research” by CED, and then many others followed, both international and locally.

Internationally, we are proud to say that we were founding members of RAICEX, the network of Spanish researchers and scientists working abroad, in 2018. We have met with several important political and scientific organisms, as the Spanish parliament in 2018, the King of Spain and Rosa Menéndez, president of CSIC, in 2019.

Together with RAICEX we have worked to unify the voices of all the Spanish researchers working abroad, and one of our primary goals is to improve Spanish scientific policy and international networks.

Here in Norway we have had regular meetings for the association, like the “science in movies” and barbecues, where we got to know each other and planned our outreach activities. We have taken part in two editions of the Spansk Festival organized by the Spanish Embassy, bringing the science in Spanish to high school students. In collaboration with the Spanish Embassy in Norway and Oslo University, we brought Javier Cacho, a renowned Spanish expert in the Arctic exploration, for an open debate about the future of the Arctic. And finally, thank you to the help of the Ramon Areces Foundation and Brygg, we create the activity we are proudest of, “Tapas of science”. This is an outreach activity where a general audience can listen to great scientists talking about their work in a relaxed environment while enjoying delicious tapas. We had the opportunity to organize two “Tapas”, in 2019  and the beginning of 2020, just before the Covid-19 pandemic stroke. This world-wide issue has slowed us down but just to get a bigger impulse in this year we are starting now. 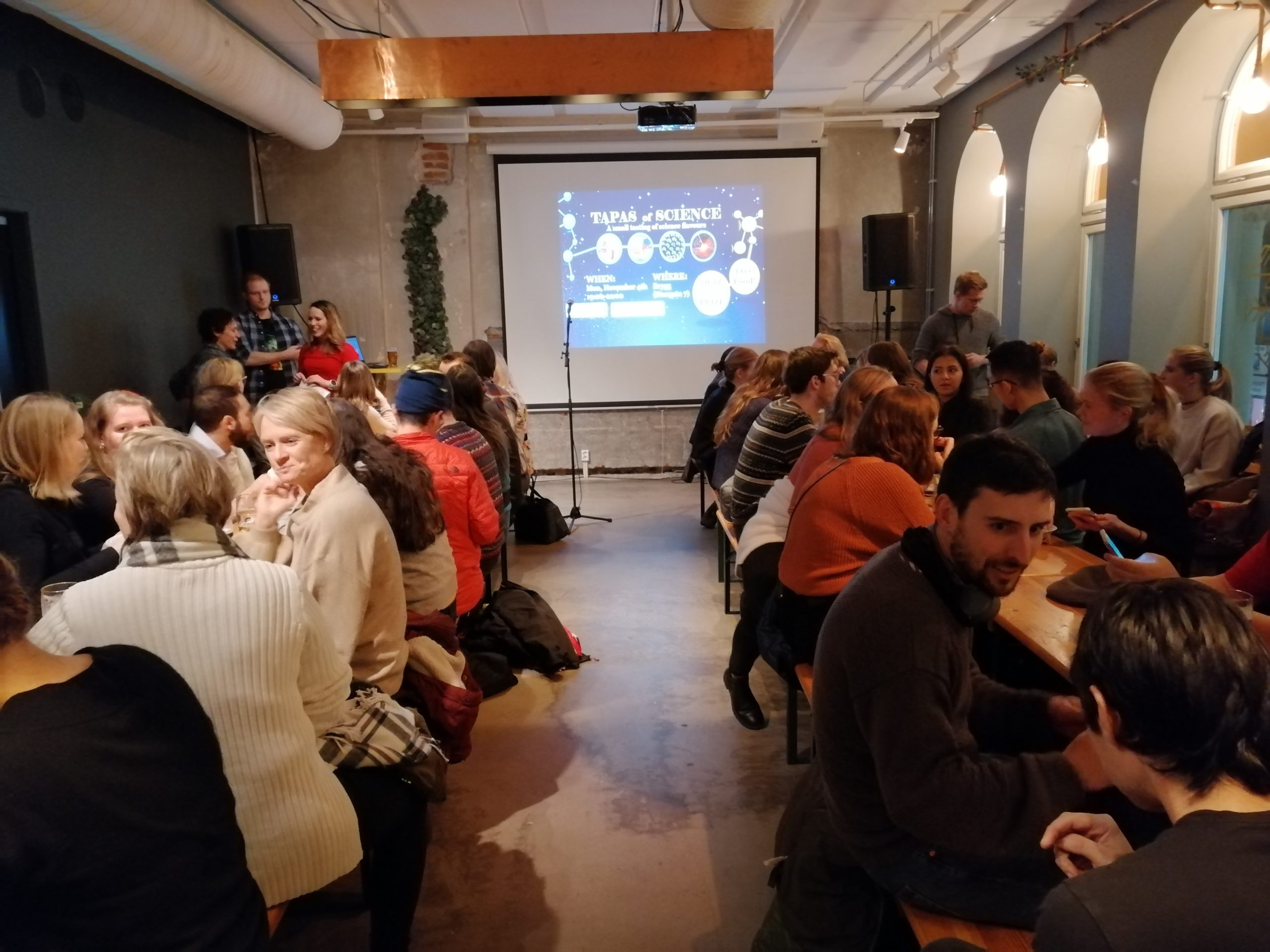 Tapas of Science I

We launch today our website with the hope to reach more people and spread our activities and research to a bigger audience. We have plans for a joint meeting together with CED and ACES which will hopefully take part during the summer of 2021 and we are working to create more activities that will bring the Norwegian and Spanish societies closer to the research and science we do. Become a member today and join us in this journey!

We want to thank the support of the other associations which are part of RAICEX, the Spanish Embassy in Norway, the FECYT and specially the Ramon Areces Foundation, which has financed the creation of this website and also has supported our outreach activities.